What is a miscarriage?

A miscarriage, also called (spontaneous) abortion, means that a pregnancy ends prematurely and the embryo or fetus weighs less than 500 grams at that time. Doctors distinguish between an early abortion (up to the 12th week of pregnancy) and a late abortion (approximately up to the 22nd week of pregnancy).

How high is the risk of miscarriage?

Most miscarriages go unnoticed: about half of the fertilized eggs are rejected before they are implanted in the uterus. If they do implant, the risk of miscarriage is about 20 percent, so from a medical point of view, a miscarriage during early pregnancy is not unusual. Nevertheless, it is a sad experience for the parents concerned that has to be processed.

What signs can indicate an imminent miscarriage?

- Bleeding can always be a warning sign. Of course, not every bleeding is followed by a miscarriage. Spotting for example can often occur during early pregnancy. But if the bleeding gets worse or you are unsure, you should definitely see a gynecologist.

- More rarely, pain in the lower abdomen is also a sign that something is wrong. However, pregnant women often have pain in the beginning that is similar to that during their period.

- Special care should also be taken in case of fever, especially if there is no plausible reason such as a cold.

- Some women also report a kind of premonition - the feeling that they are no longer pregnant. Often this feeling has a hormonal background: in the case of a restrained miscarriage, also known as a missed abortion, the unborn child dies unnoticed and is not rejected by the body at first. The pregnancy hormones, however, become less.

- Better safe than sorry: In all cases, you should go to the doctor immediately. If the doctor discovers an ectopic or abdominal pregnancy during the examination, the pregnancy is terminated in any case, as these are life-threatening for the mother.

When is the risk greatest?

If there is something wrong with the pregnancy, the doctor will usually determine this between the eighth and twelfth week of pregnancy. If the pregnancy is still intact in the twelfth week, doctors usually assume it will last.

How can a miscarriage occur?

Unfortunately, it is not always possible to explain why a pregnancy ends prematurely in every case. But some of the most frequent triggers of a miscarriage can be:

- malformations of the sperm

- malformations of the placenta

- Implantation of an unfertilized egg

- myomas or scars on the uterus

- A weakness of the cervix (cervical insufficiency)

In rare cases, prenatal examinations such as amniocentesis or chorionic villus sampling can also trigger a miscarriage.

Can an impending miscarriage still be stopped?

A possible miscarriage can be stopped when the child is basically healthy - when a heart is beating and the development of the pregnancy looks normal in the ultrasound scan until then. It may be that certain changes in behaviour are enough - often it is enough to “take it easy”. Even sports with abrupt movements such as tennis or basketball and also sex are taboo in this case for the time being. If the woman has already suffered several premature births or miscarriages, some doctors believe that an operation, the total cervical closure, may also be considered. But if a miscarriage is to take place because a pregnancy is not intact, for example due to genetic abnormalities, then there is mostly no stopping it.

What happens if a miscarriage does occur?

Medicine distinguishes between various forms of a miscarriage. In the so-called complete miscarriage, the embryo is completely expelled. However, this only happens in very early pregnancies. For the pregnant woman, the event presents itself as heavy bleeding. The doctor will also check the course of the hCG (human chorionic gonadotropin) levels and the view of the uterine cavity. Only if the hCG level then still remains, a scraping (curettage) must be performed.

If the woman is already in the eighth to twelfth week of pregnancy, remnants of the placenta often remain. Since they prevent a new pregnancy, a scraping is performed in this case. The operation is performed under general anaesthesia, complications are very rare.

Sometimes it also happens that the embryo does not develop any further, but remains in the uterus. This case, medically also called "missed abortion", is usually only discovered during the preventive medical checkups: the cervical canal is still closed, but the uterus has not grown any more and no heartbeat of the child can be heard.

Often, however, women notice that something is wrong beforehand - for example when the usual signs of pregnancy such as breast tenderness or nausea unexpectedly diminish or stop altogether

What can be done if you have already suffered several miscarriages?

If you have already lost a child several times, doctors speak of a habitual abortion. In this case, both partners, the man and the woman, should have a detailed examination. This may help to clarify whether there are genetic or immunological reasons, for example, for the pregnancies not to last. In addition, the doctor will carry out a vaginal ultrasound scan and possibly look at the uterus with a reflection from the inside to rule out possible organic malformations. Possible metabolic diseases as well as psychological and physical stress factors are also taken into consideration in the search for the causes. And of course the hormone balance of the woman is also checked - especially during the second half of the cycle, where Progesterone plays an important role.

When do you speak of stillbirth, and not miscarriage?

The distinction between miscarriage and stillbirth is basically a matter of definition: children with a birth weight of more than 500 grams are considered stillborn. This is usually the case from the 23rd week of pregnancy. One speaks of miscarriages if they weigh less than 500 grams. However, children who die during childbirth are also referred to as stillbirths. Possible signs are a permanent lack of child movement. Clarity is then provided by a Cardiotocography (CTG), where the fetal heartbeat is recorded. Therefore, the same applies here: If you're worried, you should see your doctor.

Stillbirth: Is it really necessary to give birth to the dead child as in a normal birth?

Even though it may sound cruel- but yes. One may wonder if a caesarean section under anaesthetic would be more gentle in that case. But actually, this would put you at risk since you’d have a severe abdominal operation. Besides, the scars remind some women even more of the stillbirth. In fact, some women also report that giving birth has even helped them to cope better with this terrible event.

When can you become pregnant again after a miscarriage?

When you feel ready. Although in many hospitals couples are still advised to wait three months before getting pregnant. Many doctors fear that the risk of another miscarriage would otherwise be too high. But this fear is unfounded, according to studies: The best sign that the organism is ready to carry a pregnancy again is a new conception. Nevertheless, it can be useful to wait- after all, the soul also needs time to process this loss. 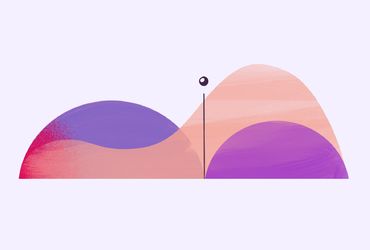 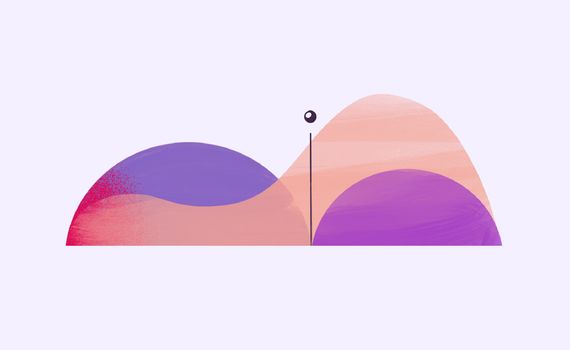 The Phases of the Menstrual Cycle 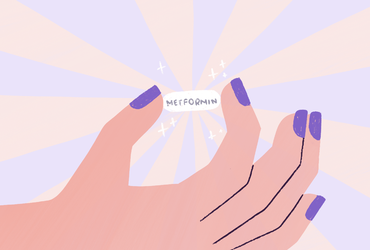 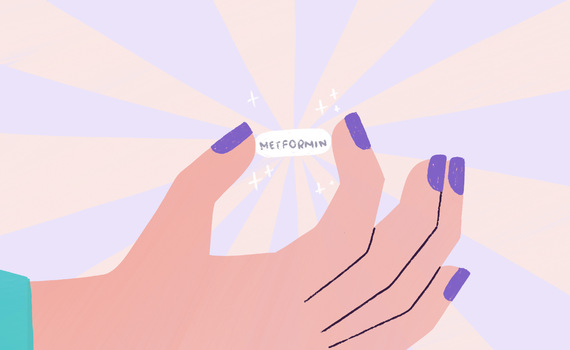 What is metformin and why is it used for fertility treatments? 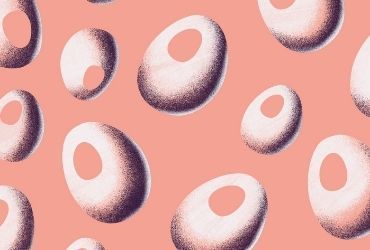 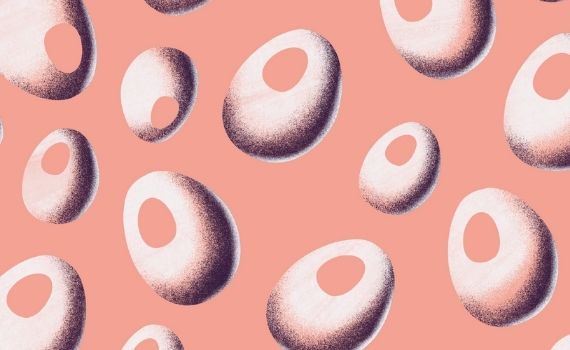 Egg Quality and Quantity: What They Mean for Your Reproductive Health